We want to hear from you! Share your Wyman story here!

At any given time, more than 8,000 young people in Tennessee, often coming from very difficult circumstances, will enter the custody of the state. A significant number of these youth will find themselves in residential care facilities, essentially being ‘parented’ by the state.

“The challenge is, how does the state care for those young people, and get them into adulthood as solid, healthy citizens?” says Jane Fleishman, Learning Collaborative Director with Oasis Center in Nashville, a group working with the state to implement Wyman’s Teen Outreach Program (TOP) for adolescents in state custody.

“In these facilities, there are already staff addressing mental health needs, but teens also have normal developmental needs that must be met. TOP ensures those developmental milestones and needs aren’t being neglected. It helps to normalize their lives, allowing them to do things they would do if they weren’t in a facility.” 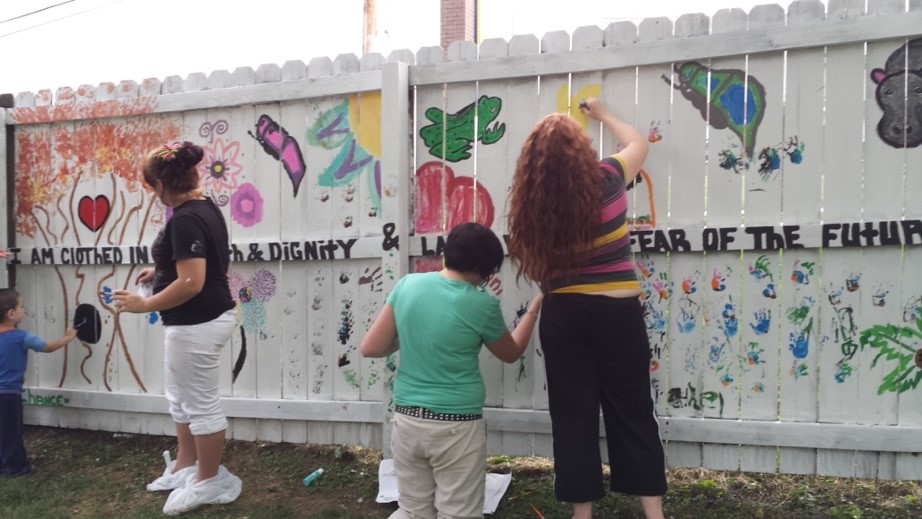 broader community. “We’re asking them to be part of a solution to something they care about, and that is very developmentally appropriate – it gives them a grown-up role, which they want,” Fleishman says.

She remembers a group of teen boys in a rural area of the state whose service-learning work was through a local animal shelter. One of the boys had been through significant trauma, and the staff found it hard to reach him. “With the animals, though, he turned into a different person, showing a side we would not have otherwise seen,” Fleishman says. “He became a leader in the group, and worked especially with the more aggressive dogs.” One day he shared with TOP staff, “Some of these dogs are difficult, but I don’t think they’re bad, I think people just don’t understand them. This dog just needs someone to love him.” The staff say it was so positive for him to contribute to another creature in a similar situation, and provided them another way to get to know him differently and understand him.

For teens in these settings, many choices have been taken away; they have been removed – for family or behavioral reasons – from their schools, homes, and communities. “Giving them choice back is so empowering,” Fleishman says. “Voice and choice, a sense of their own personal power – these are so important for any teenager, but especially these teens.” 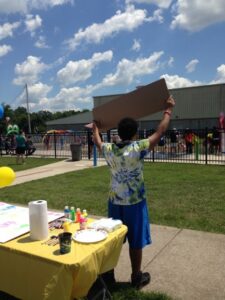 Staff at these residential care facilities, where work can be extremely difficult and turnover tends to be high, have seen benefits from the ongoing training they receive as part of facilitating TOP. “It changes the way they relate to youth, leading to more listening, not being as quick to sanction or discipline, and asking more questions,” Fleishman says. “Staff say they learn more about the young people because they’re doing things – interacting with each other, playing games, taking part in an active curriculum, doing service learning, and more. And that also helps teens develop trust with the adults.”

One TOP facilitator, Tijuana Thompson Claiborne, says TOP is an effective program for teens she works with because “the curriculum gives valuable and rigorous information the youth can retain that’s being taught on their level.” 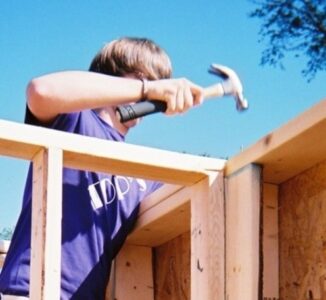 TOP staff shared the story of one teen who, when leaving the facility, told them through tears that his involvement in TOP helped him see himself in a new way, inspiring him to work harder at school and go from not doing well to being on the honor role. “I now see myself as worthwhile person who can do things, and I can do well in school.”

To learn more about the Oasis Center and how they are implementing TOP, click here to read their TOP Learning Collaborative Practice Brief. Learn more about how TOP is serving more than 23,000 teens here in St. Louis, and all across the country through partners in Wyman’s National Network: https://wymancenter.org/TOP/